You are here: Home / Uncategorized / Licence to Sublet

Usually a landlord who has property for rent wishes to lease that property to one person. However, there are times when a sublet might be required. A licence to sublet is a legal document that will actually lease a property to another tenant. It can work in a couple of different ways. The existing tenant may stay in the mix or be totally removed. Most often the existing tenant is no longer a part of the tenancy agreement that has been signed and the new tenant and landlord confer when necessary.

A landlord wants the property to be earning money rather than sitting empty. There are times when an existing tenant may have to leave a building or other property. It could be they are about to default and instead find a new tenant for the landlord, so that their lease is not in breach of contract. Any time a tenant or landlord breaks a lease early it could be considered a breach of contract, unless due cause is offered.

The landlord will offer their permission through signing the licence to sub-let. The tenant must also sign it and adhere to the statements within. Any new tenant will most likely have to go through an application approval process. Once the licence to sub-let has been signed the form needs to be registered with the local municipal office. A failure to do so could make it null and void. The document must also be notarised before it is turned in.

Covenants will need to be followed, and the landlord has the option of creating new covenants based on the sub-let agreement. The UK laws have certain regulations regarding sub-letting in which the existing tenant could be held accountable for a default with the new tenant. We offer the licence to sub-let document template here. This template is entirely DIY, allowing you to make changes and download it with ease. It was drafted by a solicitor to ensure it is legal in a court of law. If you require changes make sure they are not completed against any UK law. 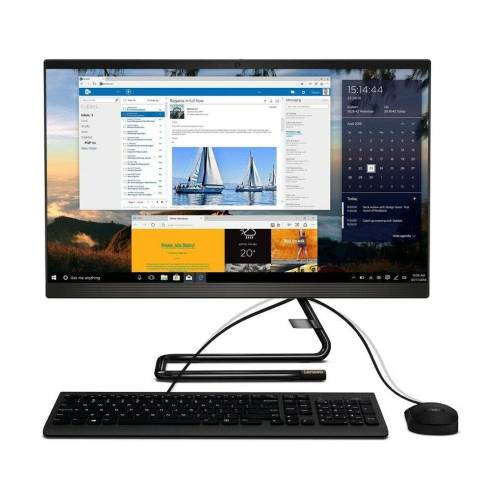 Best Budget All In One PC For Legal Business