Examples of a Good Divorce Settlement 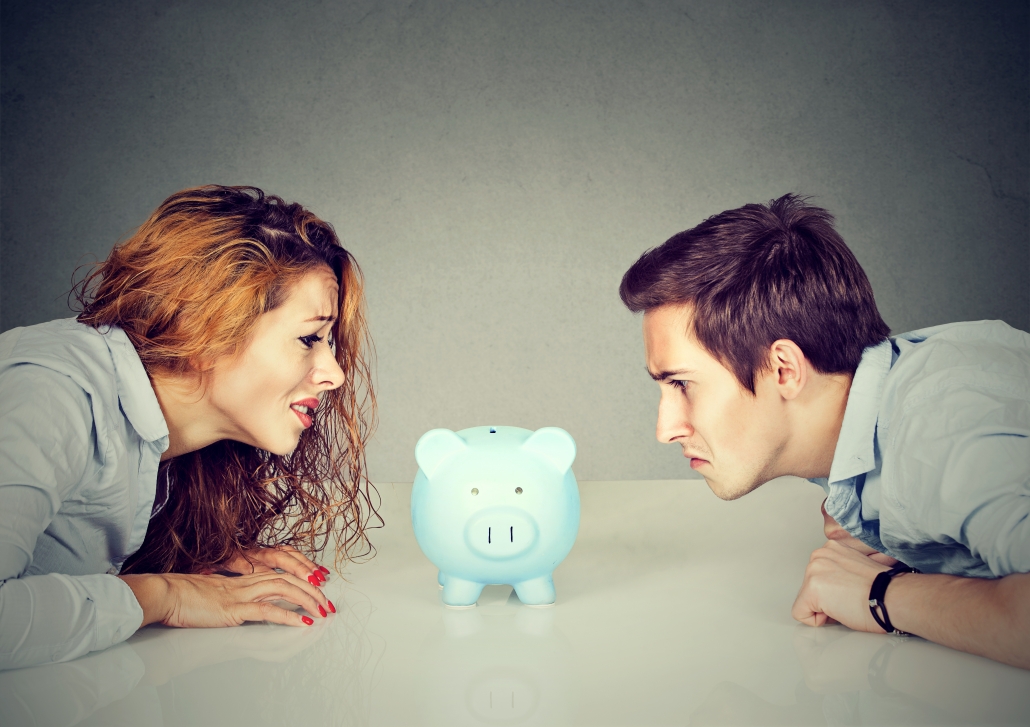 Is there such a thing as a good divorce settlement? The answer is yes, but it will depend on several individual factors.

First of all, in most circumstances, getting divorced may not be as emotionally taxing for both parties. While a good number of divorces are ‘by mutual consent’, that can often hide the truth, and the ‘mutual’ aspect for one of the two parties involved comes about simply because they have no other option available but to agree.

A divorce has the potential to pit two individuals against each other when it comes to negotiating a mutually satisfactory settlement and division of assets. Sometimes it can pay to involve an intermediary to help avoid direct conflict, especially if that will also help to avoid stringing out divorce proceedings where solicitors are also involved. While solicitors can be extremely beneficial when it comes to negotiating a divorce settlement, the last thing you want to do is engage their services for months on end as solicitors also have to be paid. It would be virtually impossible to achieve a good divorce settlement if both parties are saddled with a massive solicitor’s bill at the end of the day.

Because everyone’s circumstances and assets are different, there is no set ‘ monetary amount’ when it comes to a good divorce settlement. So, what should you look at as a benchmark for such an achievement? That is less complicated to ascertain and ultimately depends on who is directly affected by the divorce. While it is easy to think that a divorce only involves two people, that doesn’t automatically mean that only two people will be affected by the divorce. If there are children from the marriage, their current and future wellbeing has to be a priority.

If there are children from the marriage, then one of the principal criteria when determining the division of assets is ensuring that the person who adopts the role of the principal carer for the children, and the children themselves, are provided with as much financial security as is feasibly possible. In other words, the spouse who takes on the responsibility of the children would rightfully expect to receive a greater share of the division of assets, as well as any subsequent alimony/child support payments.

The ultimate ‘good divorce settlement’ is one where the party responsible for the upbringing of the children can remain in the family home, or if that home has to be sold, is still able to live in a reasonable and suitable alternative, together with the children from the marriage. They should also be provided with sufficient financial child support to help pay for the costs associated with bringing up a child. Beyond this, depending on how household revenue was generated before the divorce (did both the husband and wife work, or was only one party responsible for all household income), the division of financial responsibility should remain similar. In other words, if, say, the household income was solely generated by the husband, it would not be unreasonable for them to continue to make a financial contribution to the household of their ex-wife or ex-husband and children.

In turn, for the divorce settlement to be a good one for the husband in this situation, it would need to leave them with sufficient income and assets to maintain a reasonable standard of living still. To a degree, the word ‘fairness’ is an overriding guideline when it comes to negotiating a good divorce settlement.

Many other mitigating circumstances have to be taken into account beyond children, the principal one here involves the number of years a couple has been married, and the domestic arrangements during that marriage. Here we are alluding to the division of any future pension rights. What if a wife ‘sacrificed’ her career to become a ‘stay-at-home mum’ and did not return to work after the children reached an age where they could attend full-time schooling? If the couple decided to divorce in their late fifties, the wife would have little opportunity to obtain work that would enable her to generate a pension fund sufficiently large to provide her with a reasonable pension in retirement.

So, what are examples of a good divorce settlement? Let us look at three different situations.

First, we have a couple who, after marrying in their early twenties and who bought a house together, decided to divorce five years later. At that time, they had no children. Both had worked, each contributing a mutually agreed proportion of their wages to the household budget – paying for utilities, mortgage, insurance, cars, etc. Here, a good divorce settlement would be where the couple retained those assets they had personally paid for and used exclusively – i.e. their car, sports equipment, clothing, etc. Beyond that, items purchased for mutual benefit – furniture, etc., would be divided up equally. When the house was sold, the cash remaining after settlement of any mortgage was then split equally. If either party had made a cash contribution to the purchase of the property, then that should be seen as the separate ownership of a proportion of the property, and that should be treated separately.

Let’s now take the same couple who are now in their 30s and have two children at school, and the wife had returned to full-time employment. The couple has agreed that after the divorce, the wife will remain responsible for the children, though the father will have fair and unrestricted access. A good divorce settlement here would see the wife remain in the family home, but take over responsibility for the mortgage, which had been running for 15 years and which had ten years remaining. The property now had a value of £500,000. Depending on the wife’s income, she would have the option of buying out the husband’s share of the equity in the property (£125,000 = 50% of the increase in value), or the husband could retain a 25% stake in the property which would be paid to him either when the property was sold if sold before all children leaving home. Alternatively, it could be paid to him when the youngest child left home or reached the age of 25 (allowing time for the youngest child to become fully financially independent). The £125,000 would automatically become payable to the husband if the wife remarried.

Separate from the property, the husband would also pay an appropriate level of child support up until the children had reached the age of 18.

In return, the husband would be left with sufficient income to take out a mortgage to enable them to buy a new property, and also have sufficient money to maintain a reasonable standard of living.

Lastly, let’s take the same couple who are now in their 60’s. The husband is due to retire next year, the wife never returned to her career after having raised the children and instead had devoted her time to charity work. They still lived in the original family home, which was now worth £1 million, and there was no mortgage.

A good divorce settlement here would be for the family home to be sold and the sale proceeds divided 50:50. Also, the wife would be entitled to 50% of all savings and investments made during the time the couple had been married. Finally, the wife should be entitled to an agreed proportion of any pension fund(s) in the husband’s name, up to 50% of the value. The wife would also be entitled to alimony payments up until the time her husband stops work or she reaches retirement age. She would then be expected to live off her state pension, the pension generated from her share of her husband’s pension (excluding his state pension) and revenue generated from the invested balance remaining from the £500,000 she received from the sale of the family home and the cost of her new home.

Of course, these three examples are simplified, and many people’s circumstances will differ, especially if one spouse, or both, have worked in a family business as self-employed persons, or as shareholders.

Even if you have reached what the two of you believe is a fair divorce settlement, it is always worth having a specialist divorce solicitor cast an eye over the settlement to ensure that nothing critical has been omitted!